Learn how to play Ralph McTell – Streets of London note-for-note on guitar.

This video contains the first 9 minutes of the lesson for the song Streets of London, taught as Ralph McTell plays it on the original studio recording.

The full lesson contains this video in full, a performance play thru video, full tabs and a chords and lyrics sheet. You’ll receive a link to download a zip file of 325 Mb containing all the lesson content.

You’ll receive at least two videos per song, one lesson and one performance-standard play-through. You’ll receive the chords/lyrics and guitar tabs as PDF files.

The videos are mp4 format and should play on PC’s, Macs and most mobile devices.

They will download as Zip files. If you don’t have a Zip program on your PC you’ll need to install one to open the file.

If you want to download to an iPad or iPhone you’ll need an app to do so, please read here to know more about it.

Browse Our Lessons by 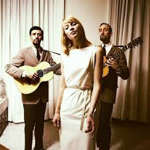 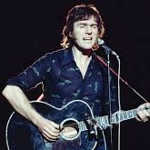 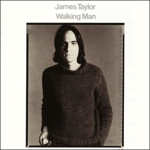 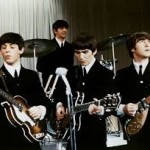 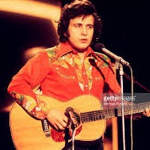 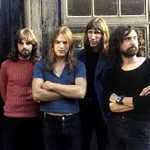 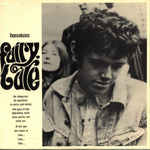 Donovan - To Susan On The West Coast Waiting
Price: $5.97 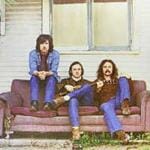 We’ll send you a monthly email with the latest lessons available and any VIP discounts.

Here’s what people are saying